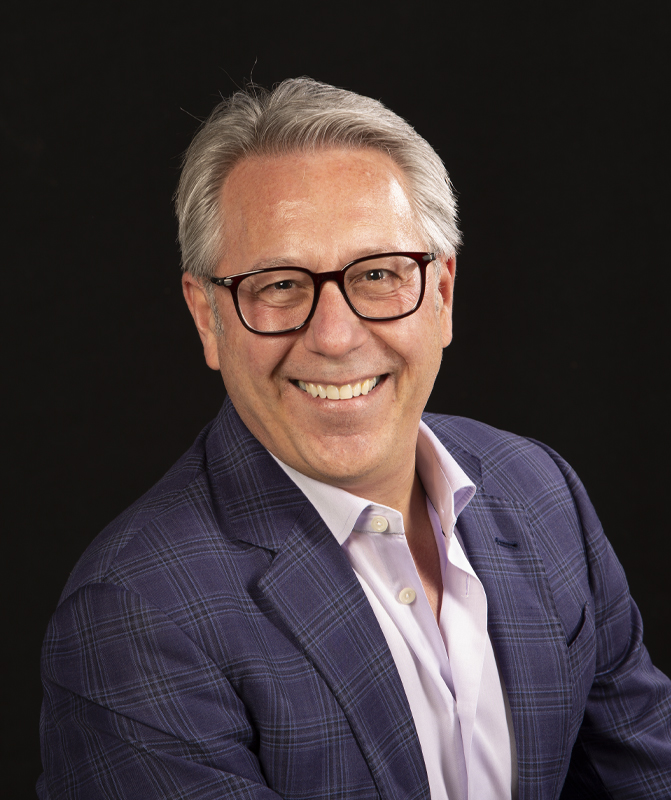 In 2021, Dr. Greg Glavan celebrates thirty years in dentistry. He started his own practice and opened Crow River Dental in January 2012. It was his dream come true—a dream that started when he was young and was awed by all the instruments his childhood dentist used.

“I’ve always wanted to be a dentist,” Dr. Glavan said. “I remember watching Dr. Nelson as a kid, thinking about how much I wanted to play with his toys.”

Dr. Glavan graduated from the University of Minnesota with a major in biochemistry and a concentration in chemistry. He attended the University of Minnesota’s School of Dentistry and worked in product development for the 3M Medical Products Division, where he became an expert in biological monitoring and infection control. He later consulted for 3M’s Dental Products Division and gave infection control presentations at dental conventions nationwide. In 2019, he was voted “Best of Delano–Dentists” by the readers of the Delano Herald Journal.

In addition to his role as a Minnesota-licensed fireworks display operator, Dr. Glavan serves on the board of directors for Northern Lighter Pyrotechnics (NLP)— an organization that puts on fireworks displays, including the Delano Fourth of July. He is NLP’s parliamentarian and media committee chair and is frequently interviewed by local media regarding pyrotechnics and fireworks safety.

Dr. Glavan is a contributing member, sustaining member, and sponsor of the Lake Superior Railroad museum in Duluth, Minnesota, and is currently working on achieving his conductor’s license for the North Shore Scenic Railway.

He is also a sponsor of the Cuyuna Lakes Mountain Bike Trails Crew, having been involved with the Crew since they began. His favorite event is the Great Lakes Fat Bike Series 45NRTH Whiteout, where past sponsorship has earned him the title: “The Official Dentist to the Cuyuna Lakes Yeti.”

Dr. Glavan is married and has two grown daughters and two grandchildren. He grew up in White Bear Lake and has deep family ties to the Iron Range. He has a miniature schnauzer, Ranger, and in his spare time enjoys reading, fishing, cooking, wine, collecting coins and antique Christmas ornaments, astronomy, music, and the Sonoran desert. 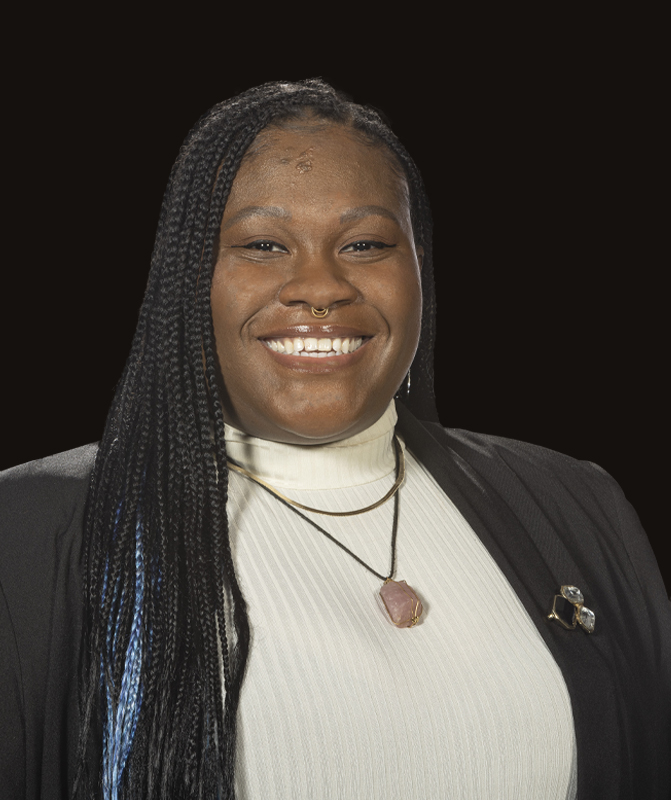 Jackie
Dental Therapist and Dental Hygienist
Jackie has been with Crow River Dental since May 2021.

Jackie began her employment at Crow River Dental in May 2021—dually licensed as a dental therapist and a dental hygienist. She earned a B.S. in Dental Hygiene and a Master’s in Dental Therapy, both from the University of Minnesota School of Dentistry. She enjoys Crow River Dental’s patient-centered care—especially the rapport shared among the team and patients so patients know they have their best interests in mind. Jackie adds her positive outlook and go-with-the-flow attitude into the mix.

Jackie has volunteered for Give Kids A Smile in both Delaware and Minnesota, the Eastern Shore Mission of Mercy, and Delaware Veterans Stand Down (services and resources for veterans). She has a sister and two brothers, with most of her family on the East Coast. Jackie enjoys video games, rug tufting, outdoor/indoor roller skating, and visiting breweries with friends. She recently became a new mom to her rescue dog, Jamal. 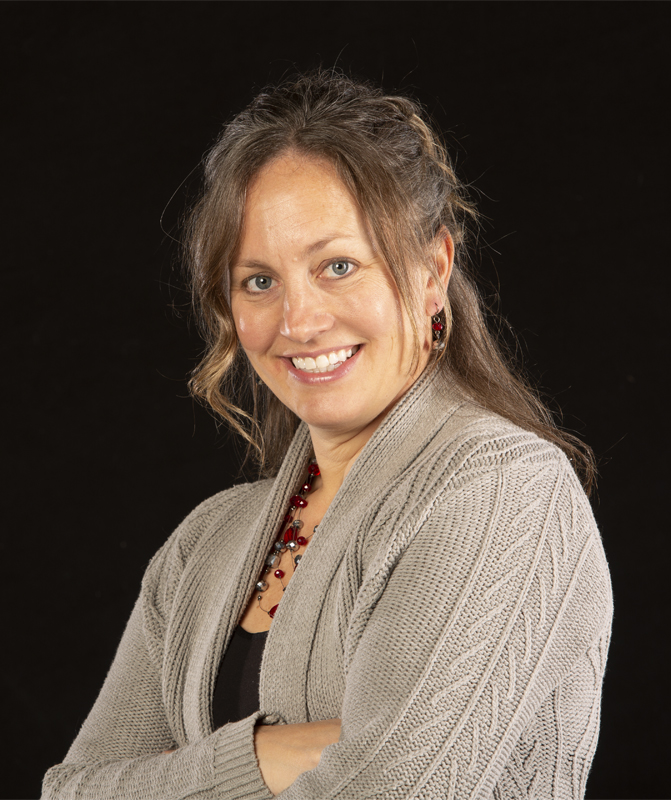 Amber has worked at Crow River Dental since the office opened in January 2012. She had also worked with Dr. Glavan for the previous two years. Amber is a registered dental hygienist with a certificate in restorative functions. She earned her dental assisting license at Central Lakes College, then attended Normandale Community college for hygiene and the University of Minnesota for restorative functions. Between assisting and hygiene, Amber has been in the dental field since around the year 2000—nearly 11 of those years have been with Dr Glavan.

She enjoys working with her coworkers, getting to know the patients, and seeing the young patients grow up over the past years. Outside of work, Amber is busy chauffeuring her two boys, working on projects around the house with her husband, and hanging out with friends and family. 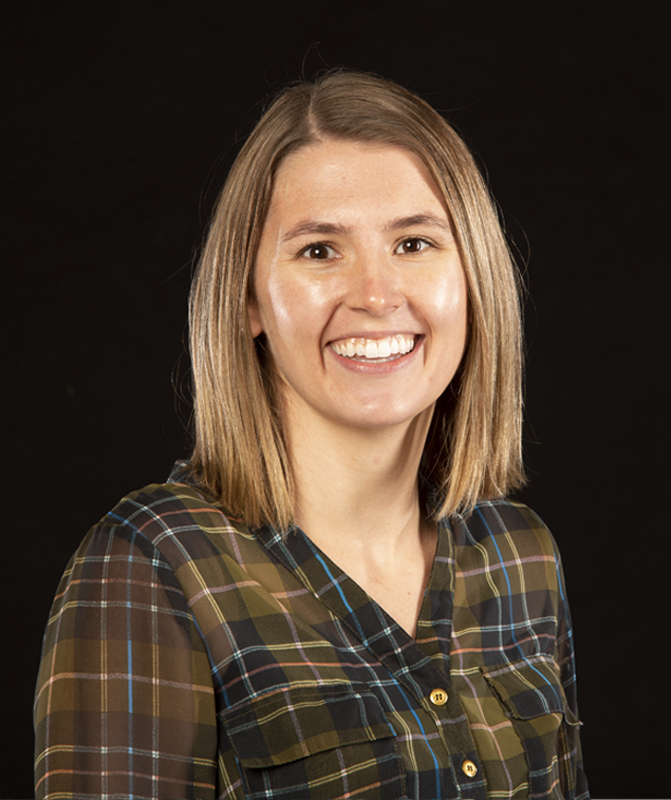 Kelli
Licensed Dental Hygienist
Kelli has been with Crow River Dental since 2017 and she has five years of experience in her field.

Kelli has been a dental hygienist at Crow River Dental since 2017 and she has five years of experience in her field. She holds a B.S in Biology and a B.S in Dental Hygiene

Kelli is excited to come to work every day to see her coworkers and patients who have become friends. Kelli has always been a high-energy person and she loves to bring that energy to work to share with the people around her. Kelli has been a volunteer with MN Mission of Mercy. She is married to Ryan and they have a daughter and two dogs. 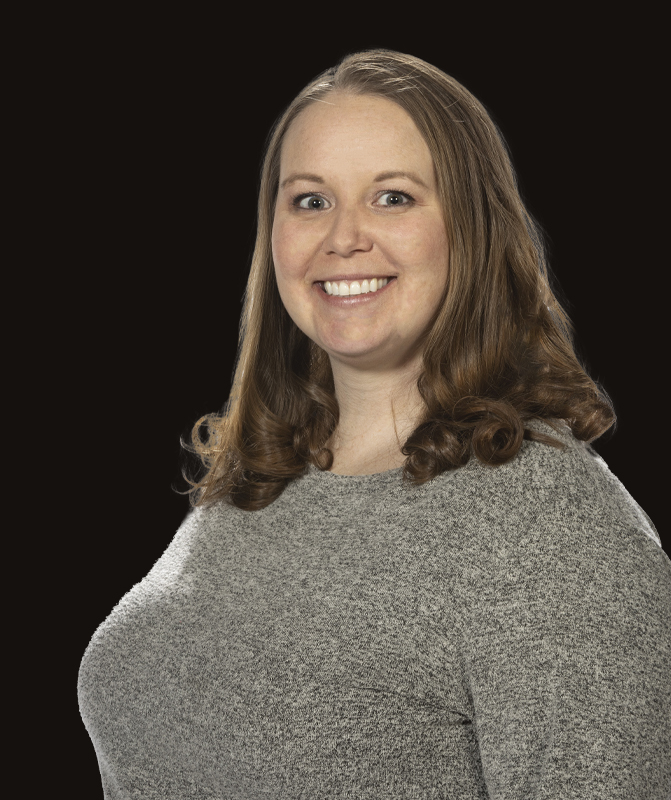 Nicole
Licensed Dental Hygienist
Nicole has been with Crow River Dental since April 2021.

Nicole has been a dental hygienist with Crow River Dental since April 2021 and she has 15 years of experience in her field. She earned her B.S. in Dental Hygiene from the University of Minnesota-Twin Cities. Nicole enjoys her relationships with her coworkers as well as the fun atmosphere they help to create at Crow River Dental. They get their laughs in every day—mostly at the expense of Dr. Glavan, who is always a good sport about everything!

Nicole is married and she enjoys spending time with her husband, their two daughters, plus two cats and their black lab, Garth. 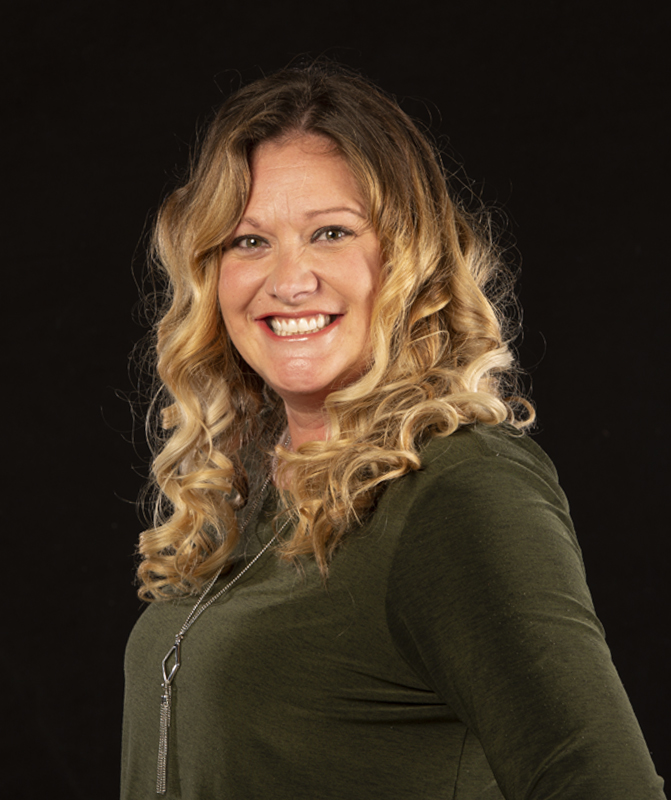 Jill worked with Dr. Glavan prior to joining his team at Crow River Dental in 2012. She is a dental assistant with restorative functions. Jill loves all of her coworkers and enjoys assisting the patients at clinic. She especially enjoys getting to know everyone and sharing stories and is very upbeat—smiling, talking, or laughing. Her friendly manner of getting people to laugh and helping them feel at home at the office, shows how she treats others as friends or family. Jill enjoys spending time with her two kids and exploring with them. Also special is time spent with friends sharing treats, music, meeting new people, gardening, being outdoors in warm weather, and softball. 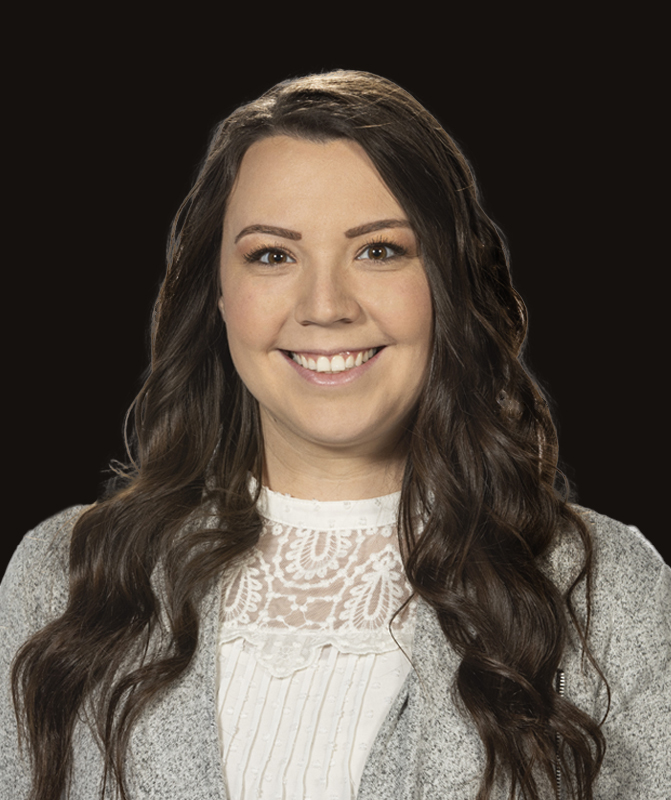 Amber
Licensed Dental Assistant
Amber has been with Crow River Dental since July 2020.

Amber has been with Crow River Dental since July 2020. While attending college at St. Cloud Technical Community College, she performed her school internship as a licensed dental assistant at CRD and was hired after graduation. Amber enjoys making patients as comfortable as possible and genuinely getting to know them. She enjoys her relationships with her colleagues, as well as the laughter, and the fun, friendly flow around the office. Amber and her fiancé, Kasey, love their two dogs Chief and Maisy. She enjoys many activities, including cooking, canning, hunting, shooting trap, crafting, and spending time with her family and friends. 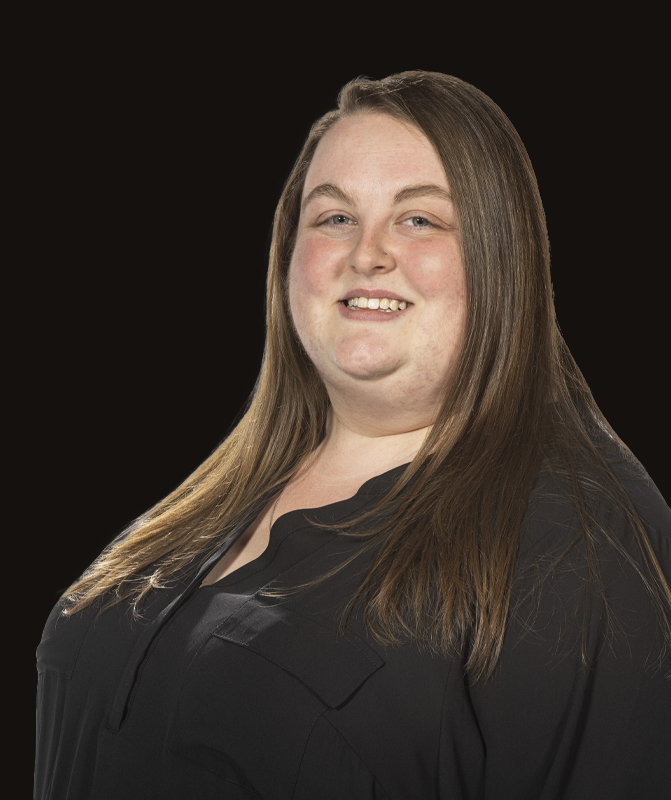 Katie
Office Coordinator
Katie started at Crow River Dental in the fall of 2020 and is the office coordinator.

Katie graduated in 2017 from Metropolitan State with a degree in human resources. From there she worked in medical billing and as an accountant for a property management company. Katie enjoys the fast-paced environment at Crow River Dental—there never seems to be a dull moment or one without laughter. Katie is married and has two black labs, Gauge and Goose. In her spare time she enjoys camping, fishing, four-wheeling, and hunting.